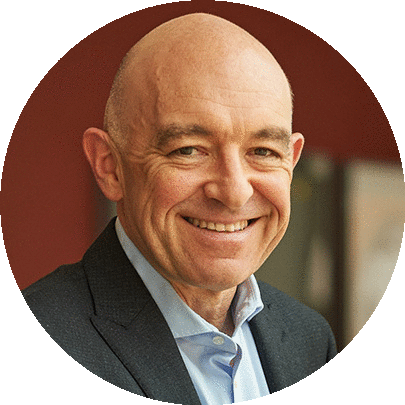 Daniel Jositsch has been a member of the Council of States, the upper chamber of Switzerland’s Parliament, and Vice-President of the Socialist Group since 2015. He is also Professor of Criminal Law at the University of Zurich and President of the Swiss Commercial Association. His postulate “Democratization of the United Nations”, which is supported by all 46 members of the Council of States, deserves special mention. The adopted postulate instructs the Federal Council – the Swiss government – to report whether the Federal Council sees a democratic deficit at the United Nations and whether it regards “the creation of a parliamentary assembly within the UN in the sense of a second chamber to represent the population analogous to the Swiss system” as an “appropriate model”. His postulate is thus also aimed at supporting the campaign for a UN Parliamentary Assembly which is a key concern of Democracy Without Borders. Since 2019 he has been President of Democracy Without Borders Switzerland.

The people of the world need to seize the moment and bring about a democratic global revolution. It is time for a global parliament and real representation. The world in…
Daniel Jositsch and Andreas Bummel | 28.08.2020