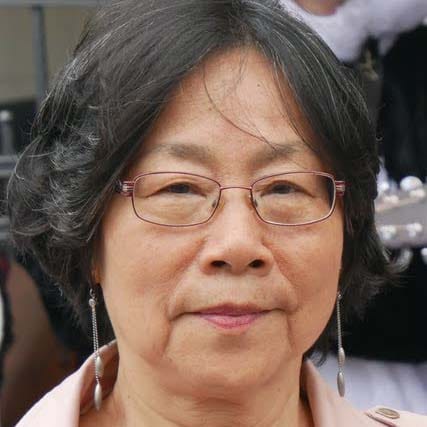 Tienchi Martin-Liao was born in Nanjing, Mainland China, and grew up in Taiwan. She has been the president of the Independent Chinese PEN Center in 2009-2013 and 2016-2020. Previously she worked at the Institute for Asian Affairs in Hamburg, Germany, and lectured at the Ruhr-University Bochum from 1985 to 1991. She became head of the Richard-Wilhelm Research Center for Translation in 1991 until she took a job in 2001 as director of the Laogai Research Foundation (LRF) to work on human rights issues. She was at LRF until 2009. Martin-Liao has served as deputy director of the affiliated China Information Center and was responsible for updating the Laogai Handbook and working on the Black Series, autobiographies of Chinese political prisoners and other human rights books. She supports global democracy and since 2020 serves as an advisor to Democracy Without Borders.