The Global Challenges Foundation based in Stockholm recently released a follow up to its 2017’s survey on “Attitudes to Global Risk and Governance” which was again conducted by ComRes. The study serves to illustrate contemporary views in ten nations in regards to the foundation’s primary objective “to contribute to minimising, preferably eliminating, the major global threats to humanity.” The results show not just a world unsettled by these threats but also one whose people more and more consider supranational decision-making as a worthy solution.

The 2018 Survey, in which 10,030 adults from Australia, Brazil, China, Germany, India, Russia, South Africa, Sweden, the United Kingdom and the United States participated, shows the continued trend that people see the world as a more dangerous place. Six in ten respondents conveyed that they believe the world to be more dangerous today than it was two years ago – similar to what was found in 2017.  Politically motivated violence and weapons of mass destruction have both been found to concern over 80% of participants, with political violence being expressed by the greatest percentage of respondents at 88%. This rise was fueled by increasing political tensions in Europe, with Russians (93%) and Germans (90%) being the two groups most afraid of interstate conflicts. This increase in the fear of interstate conflict is interestingly not matched in newly industrializing countries, where concerns largely revolve around climate change and its widespread effects.

This negative trend is contrasted by a positive one towards support for UN reform and global governance. A similar number of 82% believes that the UN needs to be reformed to better address present and future global risks.

Furthermore, seven respondents in ten supported the idea of creating a new supranational organization “to make enforceable global decisions to address global risks”, with 16% specifically saying that it should be empowered to fight climate change.

Issues relating to conflict and war are seen as most important cause  for the creation of a new supranational organisation. Specifically, 30% for weapons of mass destruction and 20% for politically motivated violence are the clear majorities, with both of these issues being traditionally considered to be within the remit of the UN.

The numbers of people who trust in the capability of the existing system of global governance increased since the last study. The percentage of respondents who said that the international system is capable of making the necessary decisions to address global risks rose by 10% in Brazil, 7% in China and South Africa, and 5% in India. Among the developed nations, only Australia shows a similarly high increase of 7%, whereas the trust in present global institutions dropped by 3% in the US. 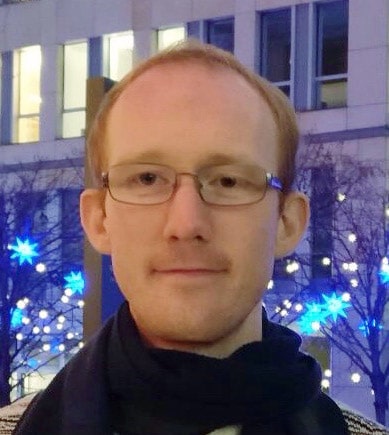