OneShared.World is a network that was launched on 6 May 2020 to build “a fully inclusive global social movement and political force representing the democratic expression of our common humanity”, to influence leaders worldwide at all levels to “wisely balance national interests with global public interests”. The goal is expressed as influencing the political debate, not changing the political architecture.

OneShared.World organized an online “Interdependence Summit” on 17 September 2020 to inspire their new movement with an impressive array of speakers.

Each spoke for a few minutes. To give a flavour of the session: Nye pointed out that national interest needs to recognize interdependence, as no country can solve global challenges by itself. Vlahutin reminded us that Europe learnt about mutual responsibility through its history. Tsogtbaatar said that the WHO’s advice had been very helpful to Mongolia in combatting Covid, and that Covid reminds us that no country can be secure if its neighbours are not secure. Falk described a deadly paradox: just when the need to recognize interdependence has never been greater, individual country leadership is exhibiting resurgent nationalism. Axworthy raised the vital question of how we can turn the concept of interdependence into action, and proposed we could do this through the idea of human security, protection of people. He also looked to the emergence of women leaders, global democracy, and the convergence of protest movements. Finally the video message by His Holiness the Dalai Lama, echoing Nye’s opening comments that selfish national interest requires recognition of interdependence, closed the session with the same thought made personal: to fulfil our own personal interests, we need to take care of the whole world.

With each speaker having only a few minutes there was not time to explore these ideas in depth or make plans for the future. But that was not the purpose. Instead we heard distinguished speakers and leading lights declaim the same truth over and over: in an interdependent world it is in our interest – personal, national and global – to work together to overcome our common challenges.

It is this truth that inspires the work of Democracy Without Borders. Whilst we advocate specific changes to the political architecture, we recognize that such change cannot occur without widespread popular support for greater global cooperation, and it is this that OneShared.World seeks to generate. For this reason Democracy Without Borders partnered with OneShared.World for this event, congratulates them on its success, and looks forward to future cooperation.

The Dalai Lama, Richard Falk and Llyod Axworty are among the supporters of the international appeal for a UN Parliamentary Assembly, a key goal of Democracy Without Borders.

A recording of the online event can be watched here. 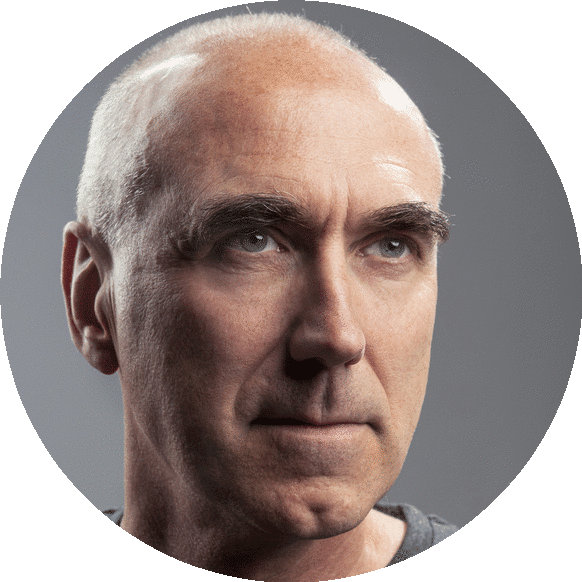